Welcome to my Blog!

My name is Dan Humphreys, and welcome to my blog. I'm an entrepeneur, removals expert and owner of Simply Removals.

Moving out is a difficult process no matter what the situation. Whether it’s moving from home to university, moving to your first house/flat or moving abroad we are all united in our understanding of how incredibly stressful this process can be. Take it from someone who has experienced the correct way to move and the incorrect way.

I’ve witnessed some terrible scenarios during the home removals process…

I accidentally smashed my friend’s grandmother into tiny pieces.

It all stemmed from not hiring a removals company. I was helping a friend move out from his girlfriend’s house into a much smaller apartment. He thought it necessary to pack literally everything he had and why wouldn’t you? It’s your house after all, bring what you want.

What he didn’t take into account was that his apartment was at the top floor and the lift just happened to be out of service on the move-in date. With only the two of us fronting the move, it looked a steep challenge.

“Optimism is the key here” he shouts as he cradles an over-packed box out of his tiny Ford KA, consequently smashing a photo of him and his now ex-girlfriend onto the concrete. “The first of many household causalities” I thought to myself.

Due to his inability to logically pack, we were left without tea or coffee to guide us through the stressful moving process. The kettle was buried under a mountain of clothes and the cups were next to some books along with a framed picture of James Blunt. Once we had lugged all the boxes up the narrow staircase and into the apartment, all that remained was his baby grand piano.

Yeah, you see where this is going.

He was tired – we were tired. Instead of hiring, or even calling someone to lend us a hand, we decided to wrap rope around the piano and haul it up the stairs. We placed cardboard under the legs so we could pull it up like a sort of sleigh.

Obviously, the rope snapped, and the piano tumbled down the stairs, smashing into Neil’s Grandmother.

The mess was horrific, she littered the entire hallway in dust.

I told him leaving her urn at the bottom of the stairs was unwise.

The moral of the story is to remember to pick the capable people or better yet, the right removal company.

With that in mind, here are some of the top tips for first-time movers. 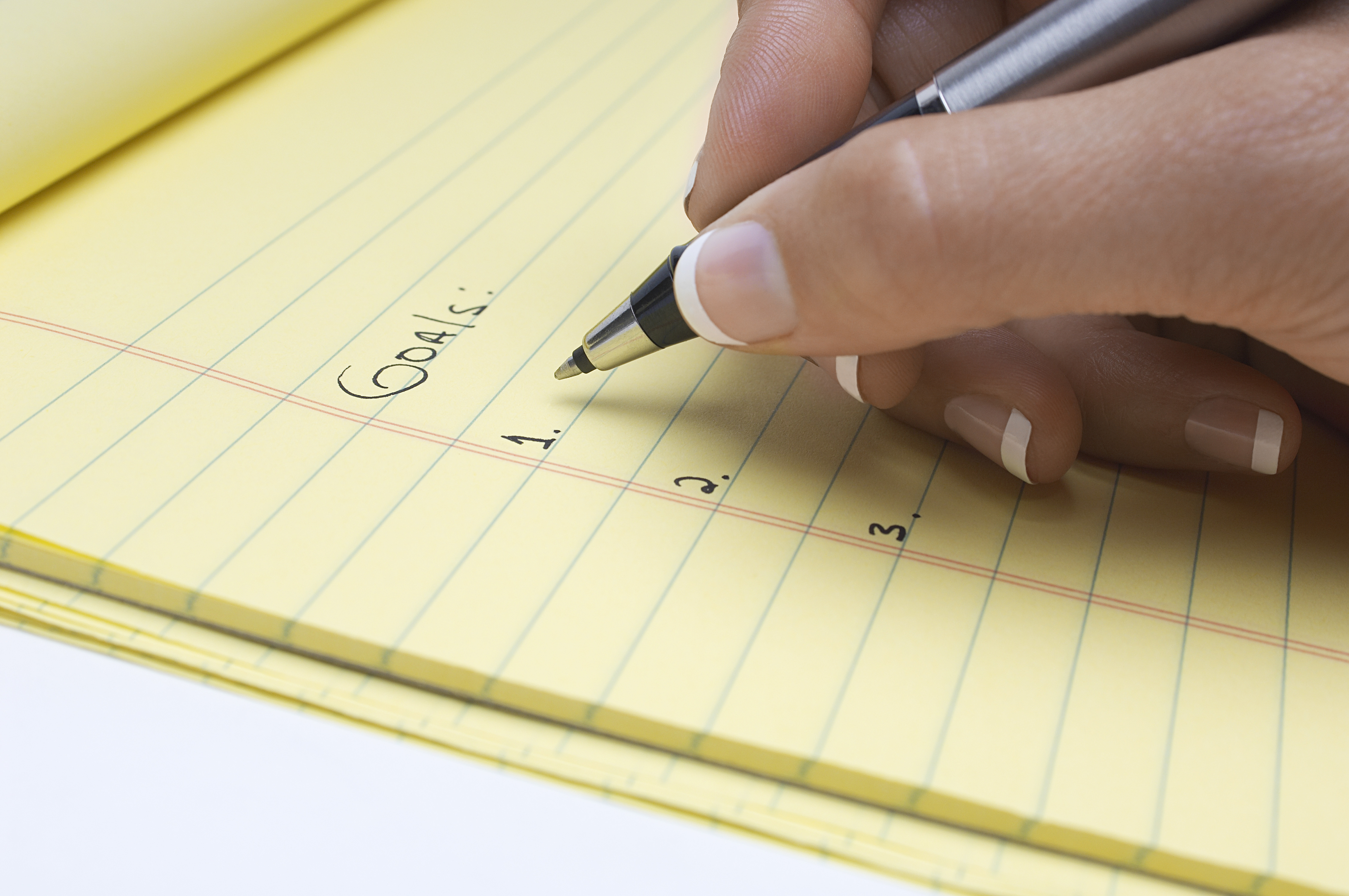 There are just certain things that you need to remember to pack. Obviously remember to take the dog (if you have one) with you. They seem to take abandonment quite hard, so it might be an idea to place Carrington in the front seat.

Unless you plan to travel light, chances are you won’t unpack everything during the first day. So, it’s worth deciding what you’ll need as soon as you move in.

Much larger items such as wardrobes, desks and beds are important to get through the door soon, as carrying them/building them later when you’re already drained isn’t the best idea. Sleeping on the floor becomes more of a reality the longer you leave these items in the hallway.

Pack essentials – coffee, mugs, tea, quick food, a kettle and similar items may be required soon after you arrive. So don’t shove them under 20kgs of clothes.

Items such as photos, mirrors, food, posters, etc can be left till last. These are not essential to your well-being, at least not immediately.

Obvious, simple, essential. This almost goes without saying but remains important as ever.

I don’t look to repeat what every other site will tell you, there is only one way to pack early. Just make sure you’ve given yourself enough time.

If it’s a list you’re looking for, here is a basic, yet bulletproof plan to abide by:

Pack one room at a time – start as you mean to go on, packing by room is a very time-saving process that you should definitely adopt. This way, when you do arrive at your new home, boxes can easily be unpacked into their allocated rooms.

Declutter – that giant singing snowman you bought back in 2004? Yeah, that can go to charity. You’d be surprised at what items you don’t need to bring with you. This is the perfect opportunity to host a car boot sale or give you unwanted items to charity.

Pack sensibly, pack light – do not try and throw your TV, desk, computer and aquarium all in one box (despite how impressive that sounds). In all seriousness, it’s not worth injuring yourself for the sake of saving a few boxes.

For fragile items, fill the gaps – Grandma’s urns are not as resilient as your shoes. You can’t just go launching fragile items into boxes like some mad airport luggage courier. Fill the gaps in the boxes (if there are any) with newspaper or even clothing to ensure these items do not break.

Label your boxes – annoying isn’t it, when you’re looking for places those darling pictures of your family on your mantelpiece and all you can find is Uncle Ben’s Rice and coat hangers. Label your boxes, it actually saves far more time and hassle than you might think.

Place heavier boxes at the bottom – don’t go placing your piano on top of your cat or anything. Common sense is key here. Think of a hamster sitting on top of a sumo-wrestler, both are happy. Reverse this concept, and, well, not so much.

Always a difficult issue. Not only that, but it’s important to note how many boxes you have and if you actually need a removals company. More often that not, people try to move their items out all in one go and in the back of a Citroen Picasso.

Not a smart move.

From my personal experience, these are the 3 best tips I can hand to you first-time movers. It’s important to remember to hire a removals company if the job seems too big. More often than not, it will save you stress, time and energy which would all be better utilised when setting up your new home.